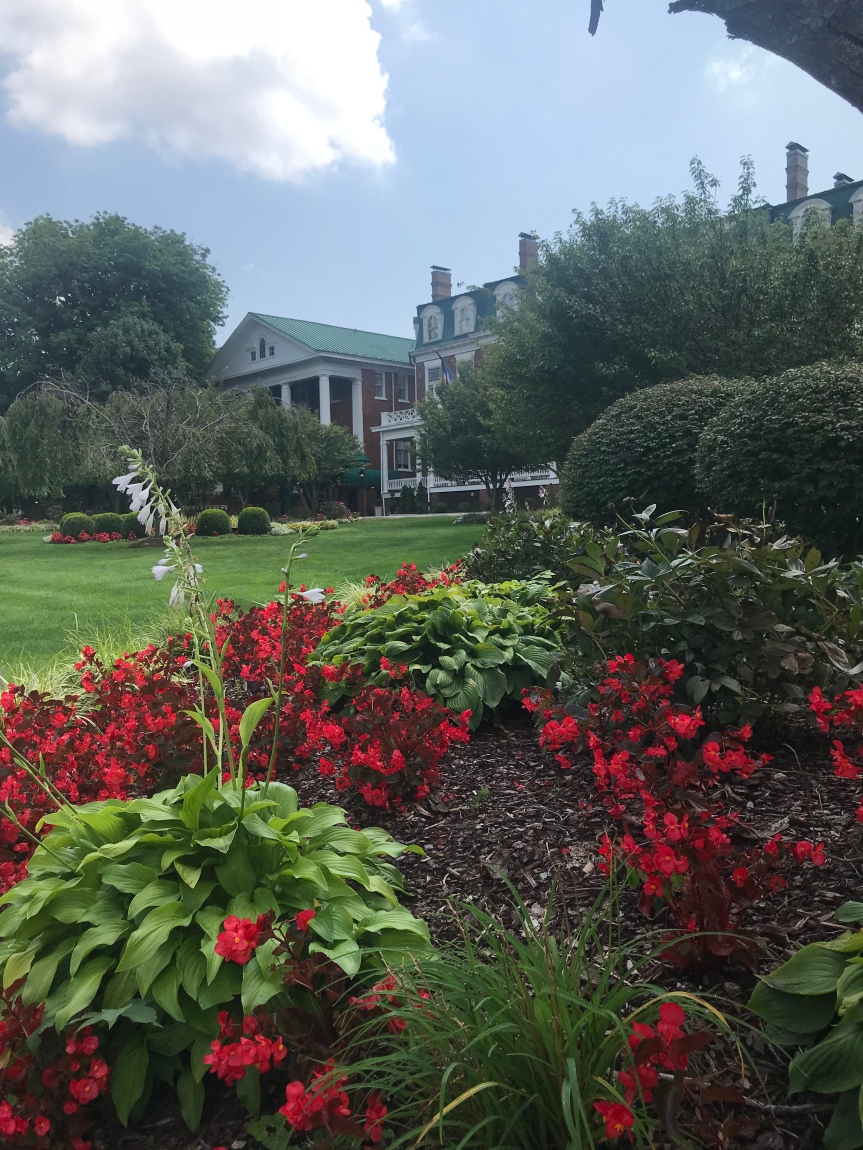 Hello hello.   A little over a week ago I took off to Abingdon Virginia for a few days to meet with some of my fellow Attractions folks. We met in Abingdon and stayed at the beautiful Martha Washington Inn. The Inn is very old and was built around 1812. I also heard it was haunted but I didn’t see anything to prove that true.  And I didn’t want to see anything thank you very much.

Amazingly the residence was built for under 15,000.00.  In 1858 the home was purchased as an upscale college for young women.  In honor of the first lady of our nation , the school was named Martha Washington College. “The Martha” by locals.  The college operated for over 70 years through the years of the Civil War and the Great Depression.

The “War Between the States” was soon to have a dramatic effect on the college.  Schoolgirls became nurses and the beautiful grounds became training barracks for the Washington Mounted Rifles. The College was a makeshift hospital for the wounded, both Confederate and Yankee.   Because of the Great Depression, typhoid fever and a declining enrollment the Martha was closed in 1932, standing idle for several years. 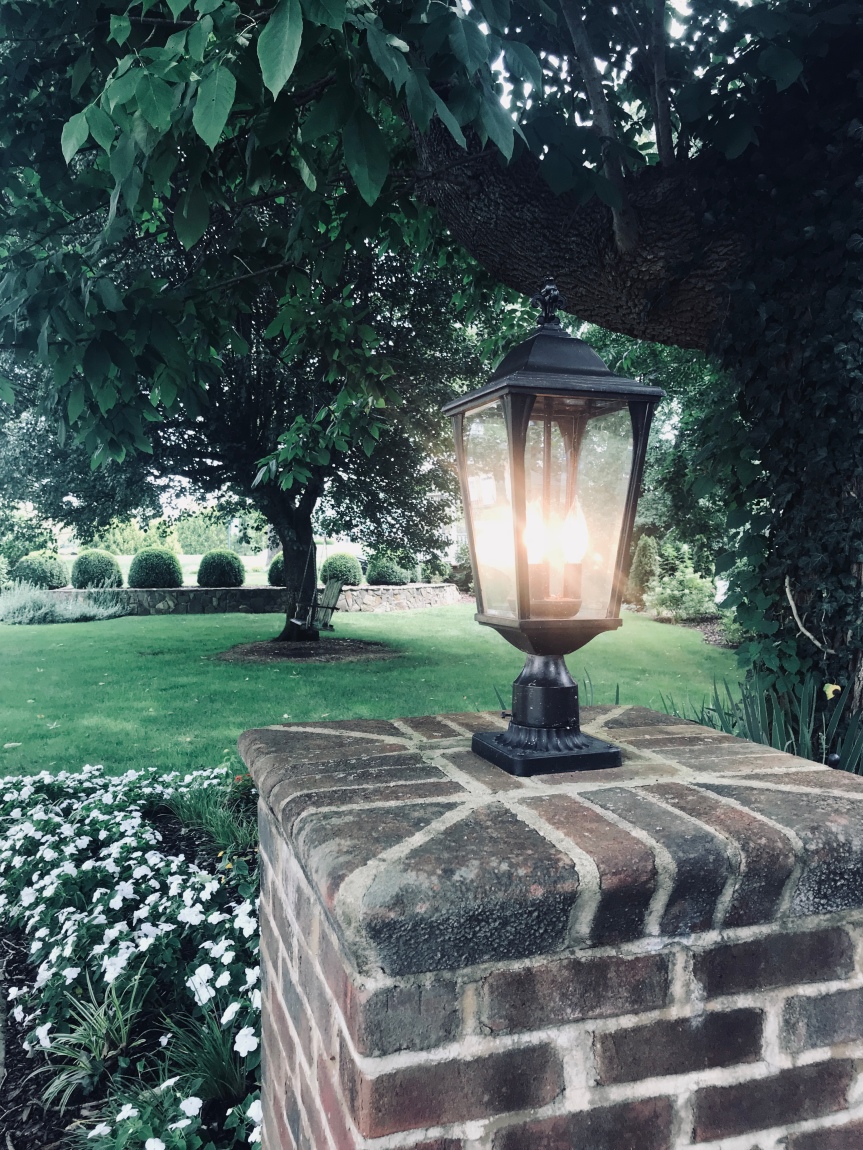 In 1995, The Martha Washington Inn joined The Camberley Collection of fine historic properties.     Wow what a story right????

The Barter Theatre is just across the street from the Inn. We were treated to the production of AIN’T MISBEHAVIN’ the Fats Waller Musical Show and it was awesome.

A little history of the Barter Theatre:
During the Great Depression a young actor named Robert Porterfield returned to Virginia with an idea to exchange produce from farms and gardens to gain admission to a play.

On June 10, 1933, Barter Theatre opened its doors with the price of admission being the equivalent amount of produce. It was a  great success and for the first production every seat was filled. For additional history check out http://www.bartertheatre.com. 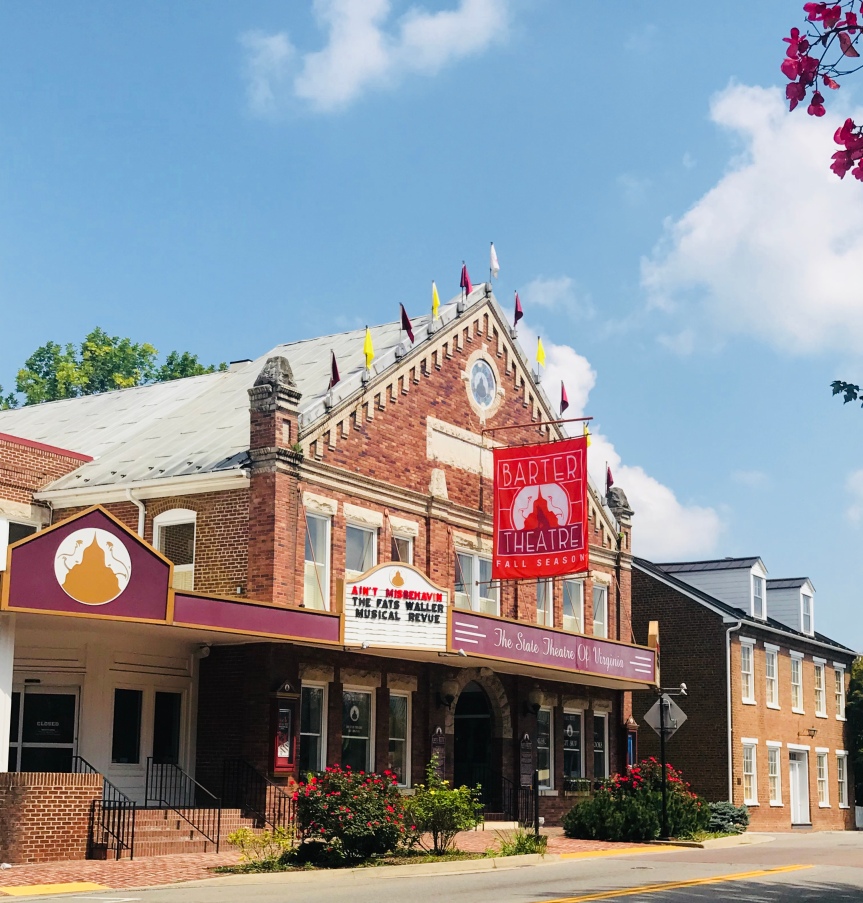 The following Monday we had all day meetings.  This is a wonderful time for all of the attractions to share what is working and not working for them.  It is a great learning experience. 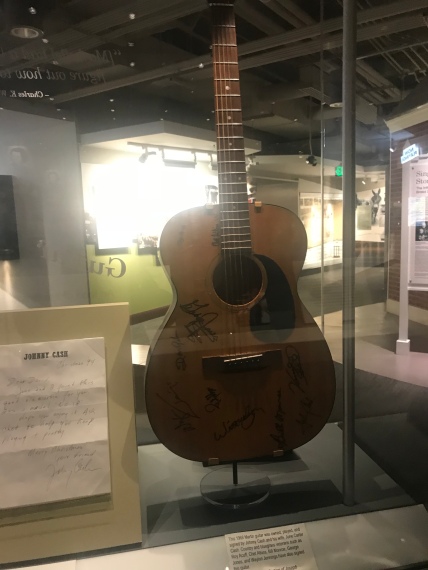 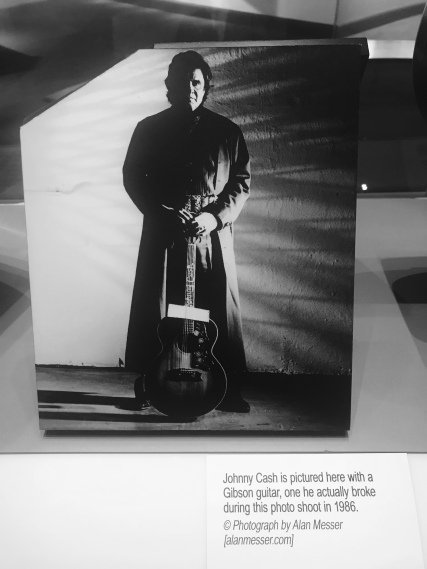 Later that night we ate at a wonderful restaurant called 620 State Street which just happens to be the address as well.  This is an Asian Fusion Restaurant with wonderful food, drinks, and appetizers.  Check it out if you are in the area.

I returned home on Tuesday night and went right back to work on Wednesday.  With the Labor Day weekend approaching we were very busy at work and I worked Saturday as well.  I took Sunday off and spent the day catching up on laundry and doing a little cooking.  I am so tired of fast food.  I also worked on Labor Day Monday so to say I am a little weary is an understatement.  I have basically been going home and crashing every evening.

I recently rejoined the gym I had belonged to before but I honestly have only been there a couple of times since I joined.  I am going to change that this coming week.

I do have a long weekend off, Friday, Saturday and Sunday.  I have a few things planned but I am going to do a lot of chilling as well.

I  have a question for you:  Do you think you act or react to life?  Think about it and I will be posting something on that over the weekend.

See you soon.
Love your day your way 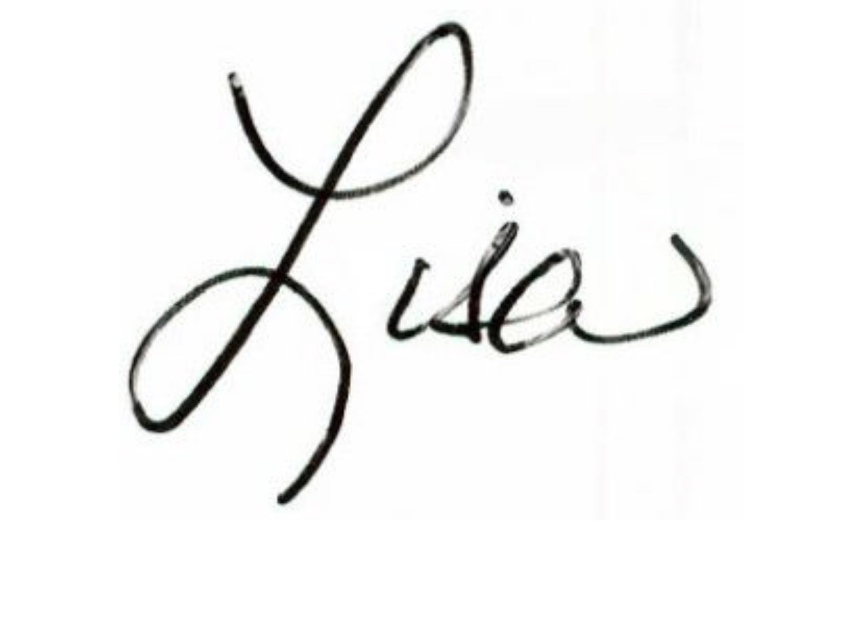 2 thoughts on “A Quick Trip to Abingdon Virginia and a Long work week.”

I Love These Blogs

Look what’s blooming. We always call these wild forest Dogwoods because they grow wild in the woods next to our house. Happy Sunday.
These two constantly fight over who will lay on this brown afghan I made about 25 years ago. I keep it in the chair for them. It looks like Scruffy won the spot today. 🐾🐾🐾🐾
Happy Easter to everyone I hope you have a wonderful and blessed day.
My view today while I enjoy a lazy day at home. A little knitting a little reading while I enjoy the sunshine.
The Redbuds are starting to bloom.
Several years ago my husband and I took a trip that included visiting Switzerland. We went up into the alps and did a carriage ride to a working farm. The farmer fixed a “snack” for all the visitors. As you can see from the picture, what a snack!!! The little tin had melted cheese and the drink is a type of cider. I always remember this “snack” when I get hungry. I will be doing a post on my blog next week about our trip to Switzerland. Not able to travel makes the memories that much more precious.
Politically Poetic

a detour from everyday life

Redefining life after the fledglings have flown

Something to Ponder About

When I was young my dad would always say, "Crystal, you can choose your attitude." One day I chose to believe him.

A Thousand Miles from Kansas

A lifestyle blog with a little bit of everything.

The Art and Craft of Blogging

Practical Tips For A More Put Together Life